Santoshi Mata is a relatively new goddess in the Hindu pantheon. The mother of satisfaction emerged as the goddess in the early 1960s. A vrata (ritual fast) called the Santoshi Maa vrata performed by women on 16 consecutive Fridays is believed to win the goddess’ favor.

The 1975 Bollywood film "Jai Santoshi Maa" — narrating the story of the goddess and her ardent devotee Satyavati— is believed to have acted as the vehicle that propelled then little-known "new" goddess to the heights of devotional fervour. The film portrayed the goddess to be the daughter of the popular Hindu god Ganesha and related her to the Raksha Bandhan festival, however, it had no basis in Hindu scriptures. 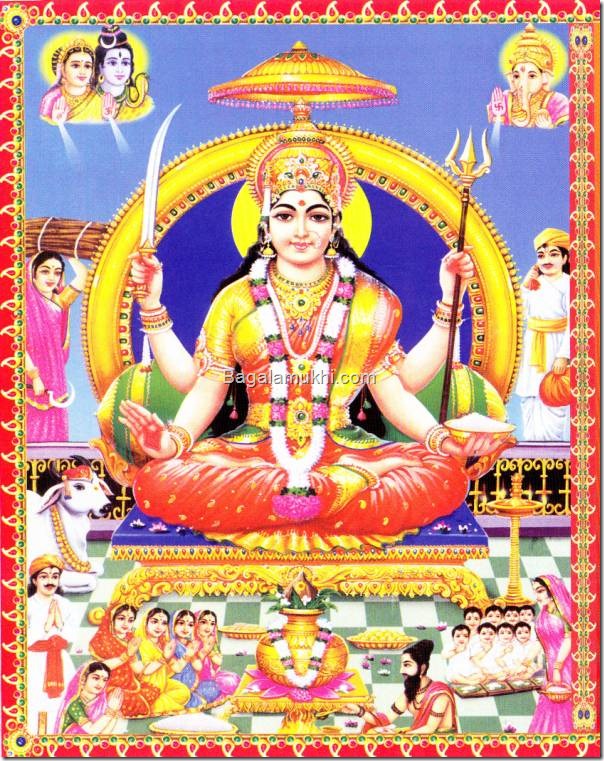 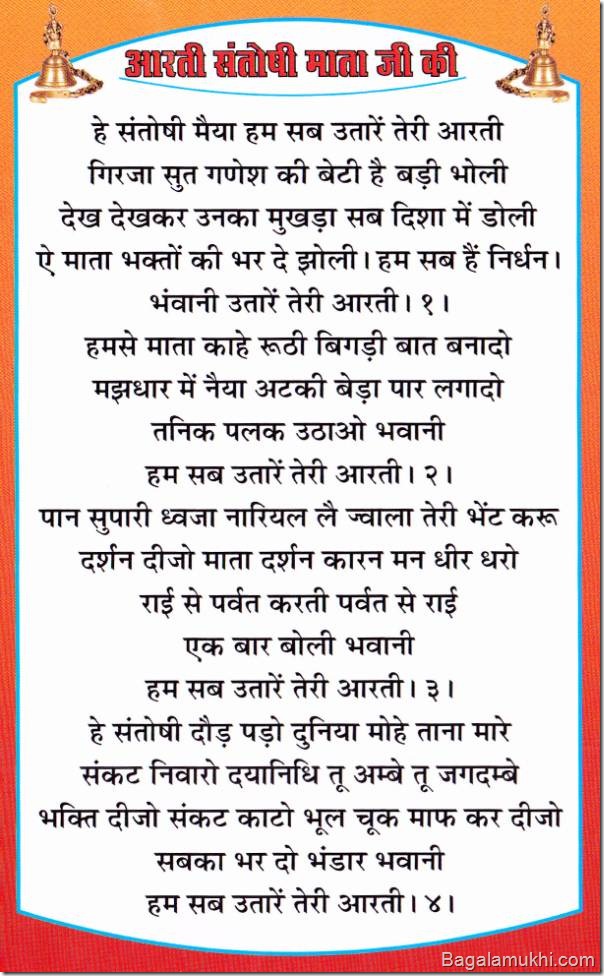 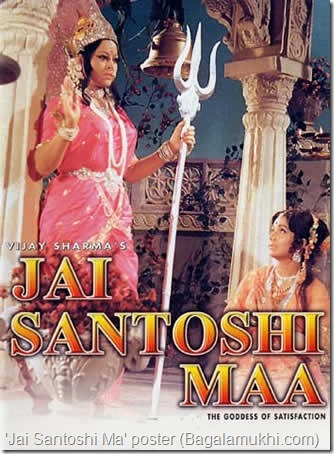