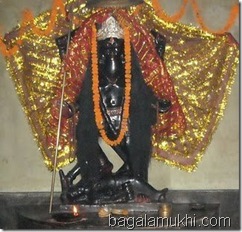 Bagalamukhi Devi is one of the ten Hindu Goddesses of Power. Bagalamukhi Puja is performed according to Vedic ritual, to defeat enemies.

It not only decreases the power of the enemy, but also creates an atmosphere where they become helpless.

The Abhimantrit Bagalamukhi Yantra is also used for the same purpose. It protects the person from enemies and evils.

The Bagalamukhi temple photos are posted below: 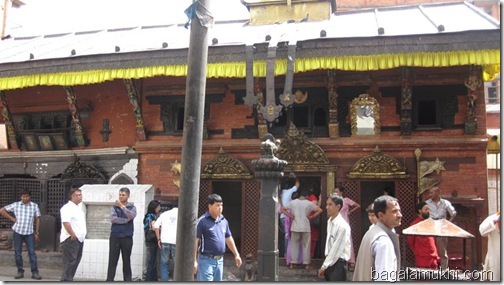 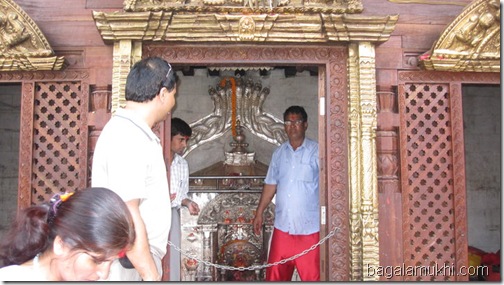