Hinduism is the world’s oldest religion. It has no beginning as it precedes the recorded history. There is on definitive human founder of the religion. So, it is mystical and basic religion that encompasses everything in the world. Everything is worshiped including poisonous snakes as “Naag” and helpful cow as “Mother” and “Laxmi Devi”. 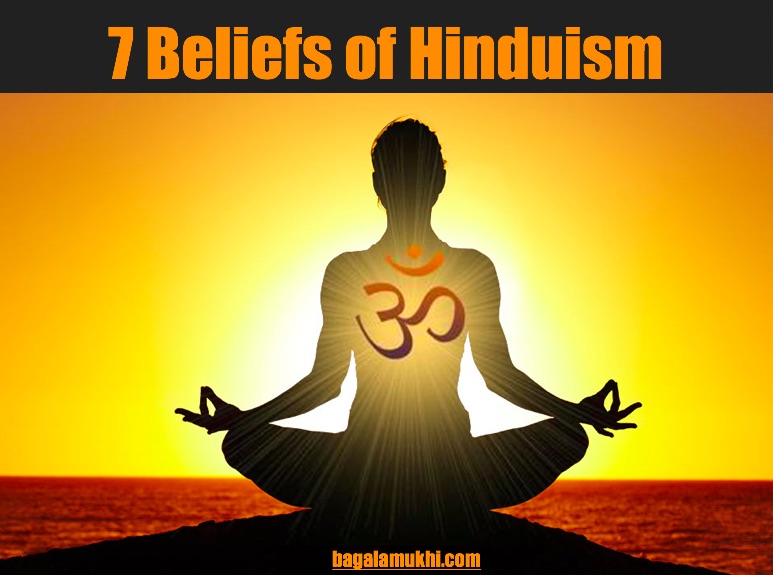 One of the greatest thing in Hinduism is that a person can personally experience the Truth within and can reach the pinnacle of consciousness – where the man and the God are one.

The four main aspects of Hinduism are:

As Hinduism is about beliefs of an individual and the following the loosely defined boundaries of doing the right things and avoid the wrongs things. The actions we take help in creating our own destinies and consequences.

Hindu’s belief is very diverse and it is not easy to include everything in a few points. But, the following ten beliefs, though not exhaustive, offer a very simple summary of the Hindu spirituality.